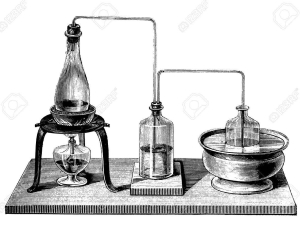 It seems only fitting that my poem about the “American norm” would be published by the North American Review, the oldest literary magazine in the United States. Along with my sonnet “Immigrant Alembic,” which thinks about American identity as a process of distillation in an alembic, you can also read great work by Marsha de la O, Allison Adair, Lauren Camp and others.